Technology and the Fourth Industrial Revolution 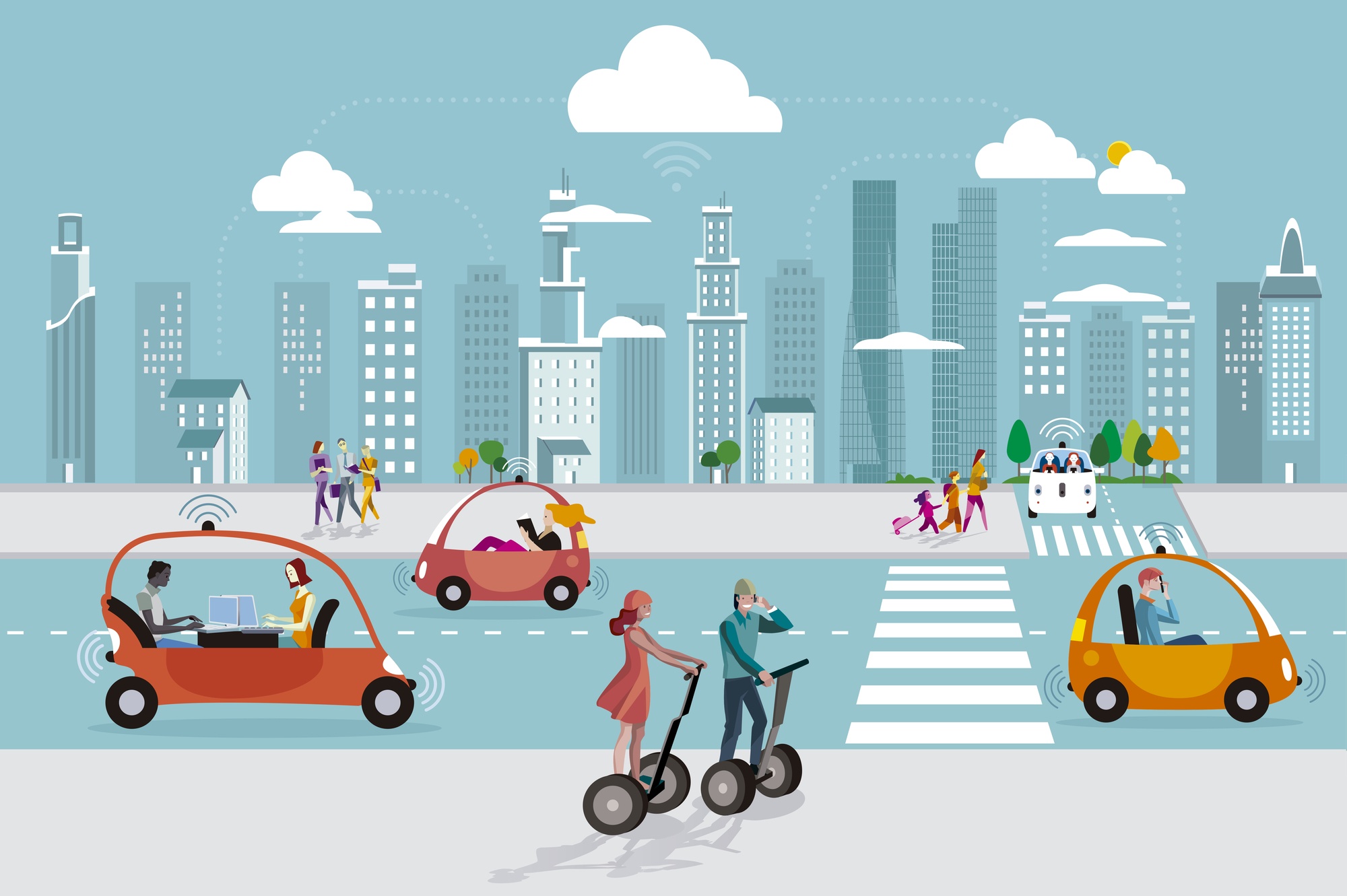 Using new technology to improve our public services and the Fourth Industrial Revolution are two of Alan's main areas of interest in Parliament. Alongside publishing a number of pamphlets and articles on the subjects, Alan is the founding Chairman of the All-Party Parliamentary Group (APPG) on the Fourth Industrial Revolution (4IR). As part of this work Alan is keen to support and promote the 4IR in Parliament, and to encourage the Government, Parliamentarians, academia, the private sector, and other stakeholders, to engage with 4IR-related issues.

This work is essential to Britain’s economic success in the post-Brexit world, and to creating the businesses and jobs of the future, that will ultimately bring prosperity to the people of Havant and the United Kingdom as a whole.

Alan has also been exploring how new technology can improve our NHS. A major report he wrote earlier this year, published by the Centre for Policy Studies, featured ten policy recommendations that were endorsed by the Government. The report has also been backed by the Health Secretary Matt Hancock. Alan will be continuing to campaign for his key goal of a paperless NHS within the next decade.

Some early successes have included the announcement of a new NHS App to book hospital appointments, repeat prescriptions and receive medical advice as well as a ban on the purchasing of all fax machines in the NHS.

More information about Alan's ongoing work in this area can be found through the drop-down menu on the left of this page.