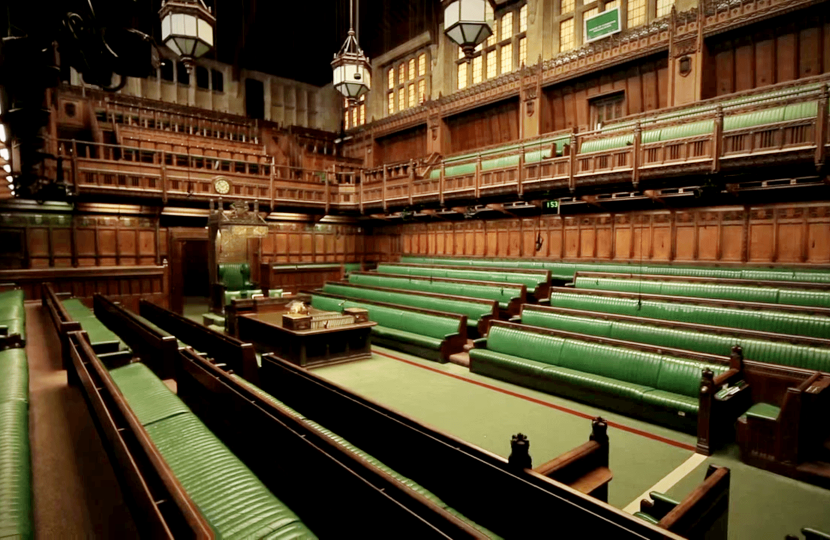 Local MP Alan Mak has introduced a new law that would ban fax machines and pagers in NHS hospitals and other bodies.

The National Health Service (Prohibition of Fax Machines and Pagers) Bill was introduced on Tuesday 26 February with cross-party support in the House of Commons.

If passed, it would put into law the Government’s commitment that was outlined in the recent NHS Long Term Plan to digitalise the NHS.

It follows nearly 12 months of campaigning by Mr Mak on the NHS, including releasing a report on technology in the NHS last year, with 10 recommendations for digitising it all backed by the Health Secretary Matt Hancock.

It comes after statistics revealed in July that more than 8,000 fax machines are still being used by the NHS in England. Meanwhile the NHS accounts for more than 10% of all pagers in circulation worldwide – with more than 100,000 still in use across hospitals.

By replacing the pager, it is estimated that the NHS could thousands of hours of staff time and over £1bn per year. Trials using a digital, WhatsApp style replacement for the pager called Medic Bleep at West Suffolk Hospital saved nurses more than 20 minutes per shift, and doctors around 50 minutes.

Mr Mak said: “As patients become ever more used to living in an interconnected world, the NHS must abolish out-dated technology such as pagers that were cutting edge decades ago. I have successfully campaigned to axe the fax, and I hope that the NHS can now go one step further and purge the pager.

“As a number of forward-thinking NHS Trusts are beginning to demonstrate, there are more efficient alternatives to fax machines and pagers. That’s why we need to take the final step in consigning these ageing relics to the scrapheap of history.”

From April 2019 NHS organisations will be required to use modern communication methods, such as secure email, to improve patient safety and cyber security.

Mr Hancock said: "We've axed the fax, now we want to purge the pager. There's no excuse for antediluvian technologies in the NHS and I am determined to bring our health and care system into the modern age - for the benefit of patients, staff and the taxpayer."