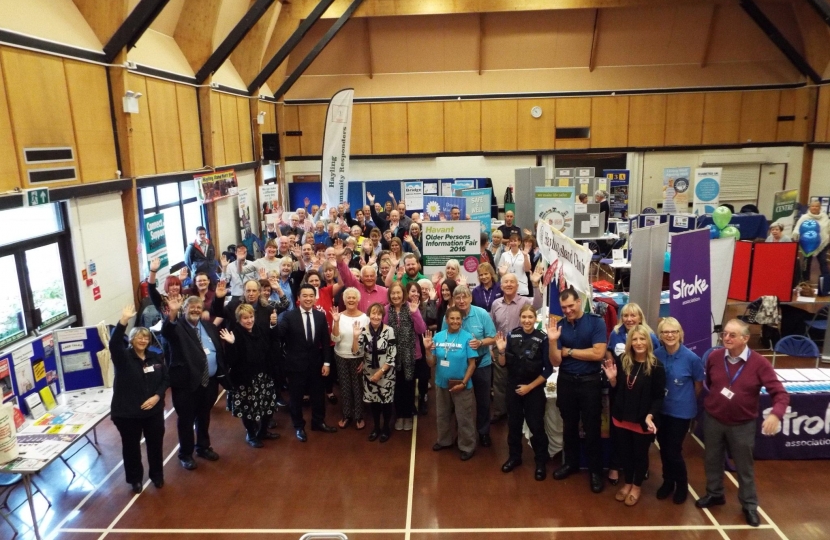 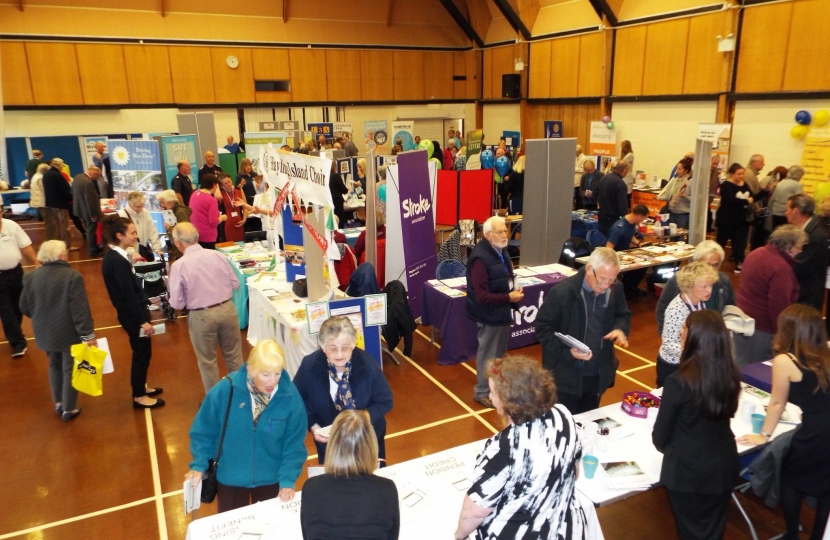 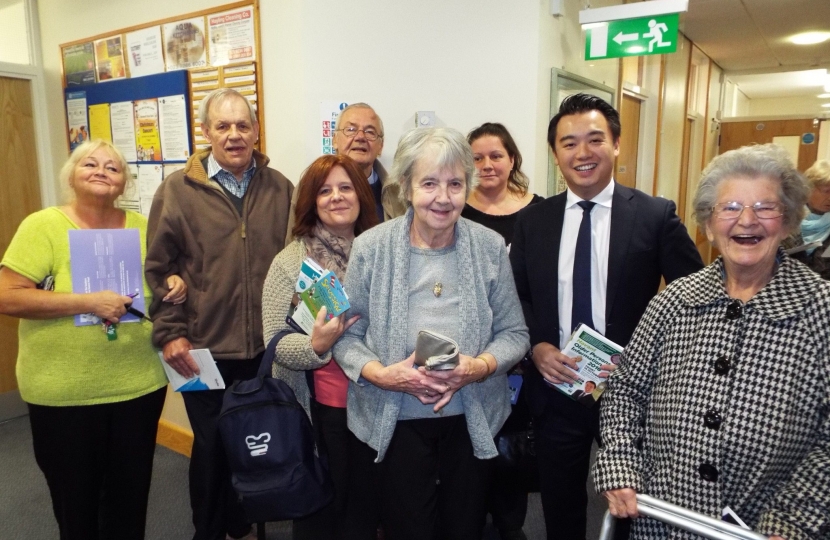 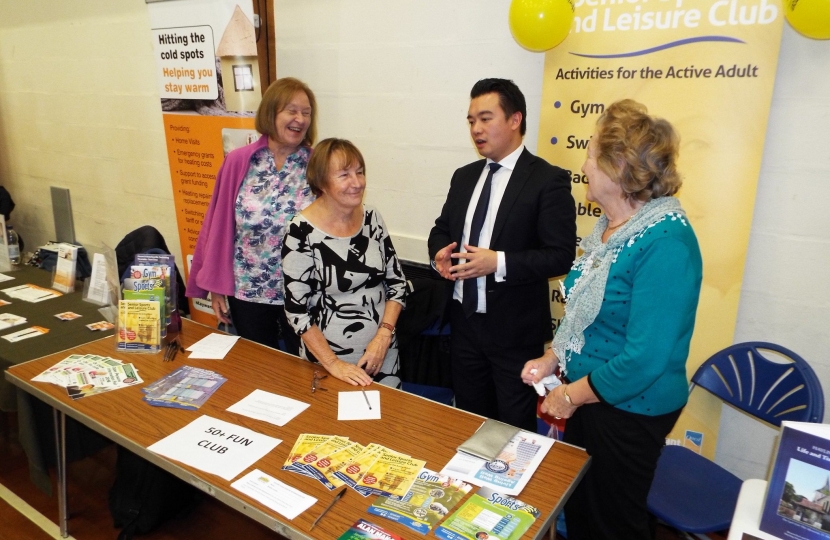 More than 1,000 people descended on the Hayling Island Community Centre yesterday for the first ever Havant Older Persons’ Information Fair.

The event was organised by Havant MP Alan Mak and showcased the organisations, charities, statutory bodies and businesses that support senior citizens in the community.

Mr Mak hailed the event as an “overwhelming success” and thanked the more than 35 exhibitors who had stalls at the event.

He said: “The huge turnout shows how many people want to find out more about the excellent services for older people in Havant. I hope residents will have been able to join new groups and find out more information about what can be provided in the community.”

Mr Mak added: “One of the big highlights of the event for me is to meet so many residents who care deeply about the community. Thank you to everyone that came and made it such a success. Sixth months hard work has been well worth it given today’s success!”

The exhibitors at the event included everything from community groups such as the U3A, Rotary Club and Men’s Shed to statutory bodies such Hampshire County Council, the NHS and Hampshire Police. In addition a number of charities that support older people will also be involved including Age UK, Diabetes Society and the Alzheimers Society.

Duncan Cameron, owner of Right at Home Havant said: “I would like to thank Alan for organising such a fabulous Event and what an amazing turnout. It's just the sort of thing that the Island and the surrounding area needed.”

Cllr Andy Lenaghan, who represents Hayling West, said: “It was great to see so many Hayling residents at the event and well done to Alan for organising a superb event. I enjoyed seeing such a range of exhibitors and businesses that support older people.”

For those unable to attend the event, the full contact details of all the exhibitors can be found at alanmak.org.uk.