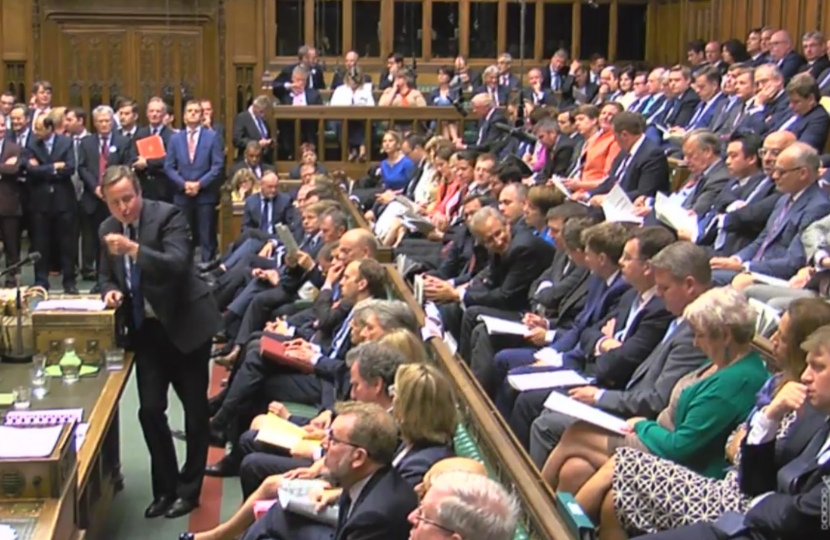 Prime Minister David Cameron today joined Alan Mak MP in backing job growth within the Havant constituency and across the country since 2010. Mr Cameron said that the Government’s ‘long-term economic plan’ was putting places like Havant on the road to a more prosperous future.

The Prime Minister echoed Mr Mak’s support for the Government’s record over children in workless households, pointing out that the number of these vulnerable young people was now at a record low.

Mr Cameron said: “[Mr Mak] is right. The most important thing we can do for parents in our country is to help them to get a job to earn a living and provide for their family. In our Life Chance Strategy, measuring worklessness and school attainment is really important if we are to keep lifting children out of poverty.”

The Havant MP urged Mr Cameron to continue tackling child poverty across Britain by focusing on jobs, rising wages and a growing economy.

Mr Mak pointed to his own record of helping local residents to regain the confidence and security of a regular pay packet. In February 2016, he hosted the first Havant Jobs and Apprenticeships Fair, which saw hundreds of residents come along to meet local employers and skills providers for information, advice and vacancies.

Mak commented: “The Government has a strong record of getting people into work and reducing the number of children who grow up in a workless household. Recent figures show that there are a record number of people in work supporting their families and providing a better standard of living for children in Havant and across the country.”