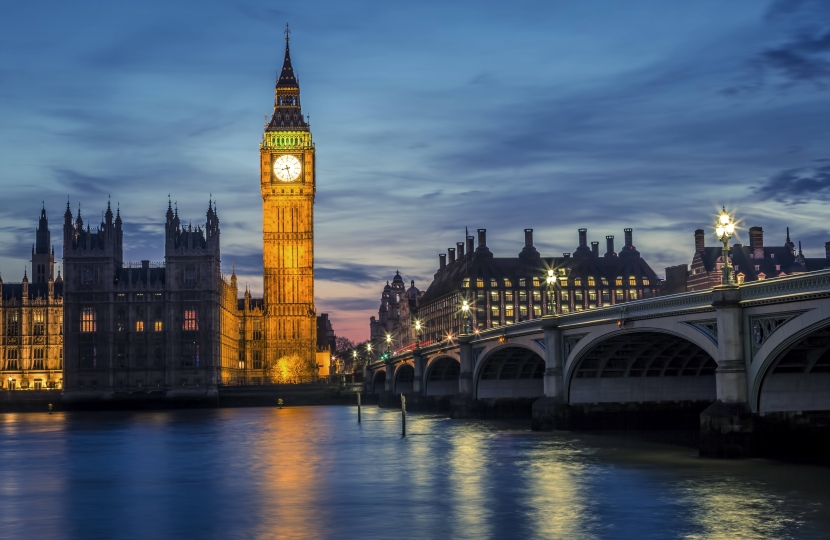 In the latest round of Brexit votes Havant MP Alan Mak voted in favour of a No Deal Brexit, his preferred option if the Withdrawal Agreement (WA) is not passed.

The “indicative votes” held on Tuesday night in Parliament were designed to gather data on what would be acceptable to MPs, but were not binding.

Alan’s preference is for the UK to leave the EU in an orderly fashion, with the benefits in the WA such as protecting the rights of UK citizens in the EU, which is why he has voted for the WA to exit Britain from the EU previously, and will do so again if it is brought back for a vote.

Aside from voting for a No Deal Brexit and a Managed No Deal Brexit, an updated version of the “Malthouse Compromise”, Alan voted against all other options.