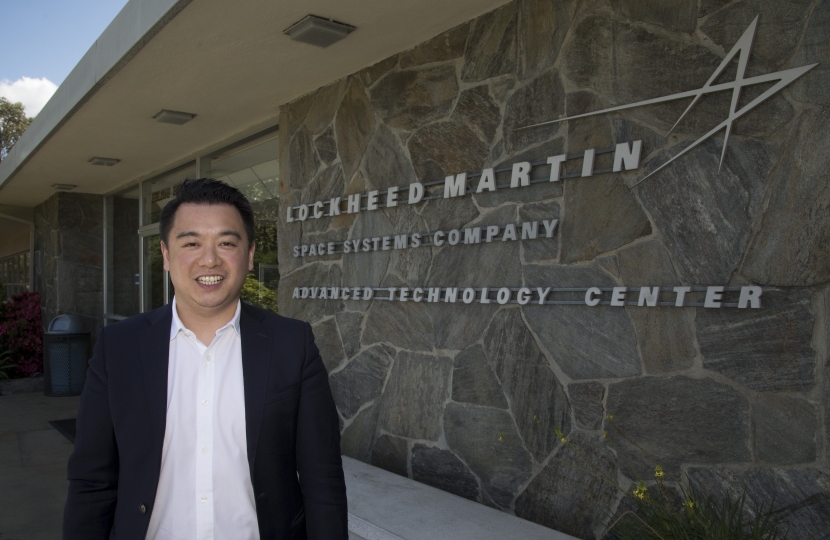 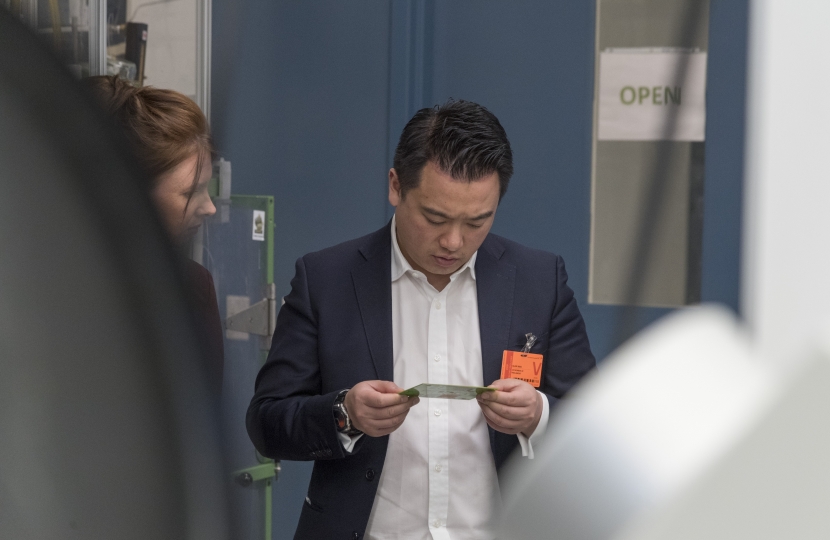 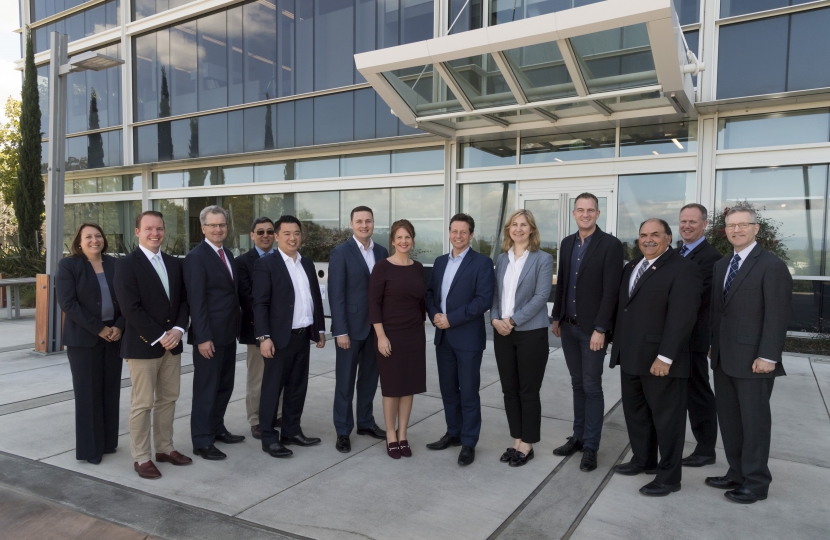 Havant MP Alan Mak has held talks with senior Lockheed Martin executives in San Francisco to lobby them for continued investment and commitment to their Havant operation.

The talks were held as part of a cross-party delegation to the Silicon Valley and San Francisco Bay Area led by Alan Mak to position the UK and the Havant area as an investment destination, and to better understand the impact of technology on the future of our economy and our everyday lives.

Lockheed Martin has one of its major UK facilities at Langstone Technology Park, with Havant-based employees working on projects including the F-35 aircraft which fly from the Royal Navy’s new aircraft carriers and OUTRIDER drone.

As well as hearing about future plans for Havant, Alan was able to hear about the American defence contractor’s UK ambitions including developing a new satellite system and British space launch station.

MPs from Labour and Conservative parties also toured Lockheed’s advanced technology R&D centre, seeing some of the new developments that are being worked on including nanocopper and Graphene. Alan Mak organised and led the delegation with the All-Party Parliamentary Group on the Fourth Industrial Revolution, which is chaired by Alan in Westminster.

Alan said: “Lockheed Martin is an important local employer offering high-quality roles in Havant, so I was delighted to meet senior company executives in America to hear directly from them about their commitment to the UK and our area in particular. Lockheed provide aircraft, radar and other hardware for the Royal Navy, and have plans to expand in Havant. When meeting senior management, I told them Havant remains a fantastic place to start or grow a business.”

The MPs also met with policy chiefs and senior executives from major tech firms including Facebook, Google, Oracle, Uber and Lockheed Martin as well as visiting the World Economic Forum’s Centre for the Fourth Industrial Revolution to discuss policy ideas that could be implemented in the UK to boost our technology-based industries.

The meetings examined the regulatory framework needed in the UK to take advantage of new technology and to hear about future growth plans for the firms, for instance examining Facebook’s Oculus VR headsets and being briefed on UberAir.

Alan said: “Ensuring Britain takes advantage of new technology will be vital for our economy and I’m pleased that I was able to bring MPs face-to-face with tech leaders in San Francisco. We are living in a time of exciting opportunity, yet all new technology needs to have the right regulatory framework to ensure that it flourishes, and lawmakers are essential in creating that environment.”