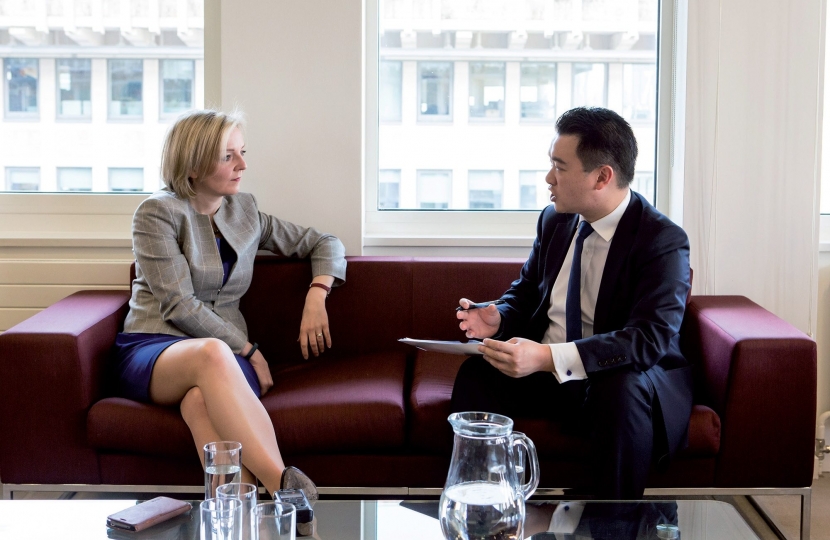 Alan is on the editorial board of The House, Parliament's in-house magazine, and is currently writing a regular series of interviews with Government ministers.

The House magazine is part of the fabric of Westminster, carrying Parliament’s emblem – the crowned Portcullis – and is delivered directly into the pigeon-holes of both Westminster Houses. Received by every MP and peer, with exclusive Parliamentarian interviews, regular columns, diaries and reviews.

Totally apolitical, The House is published weekly whilst Parliament sits, presenting a mix of news, profiles, interviews and comprehensive policy analysis as well as extensive commentary which gets under the skin of Parliament. With an MP as Editor, a cross-party Parliamentary Editorial Board and written largely by MPs and Peers for their fellow Members.

To see Alan's most recent interviews click on the links below:

Liz Truss: “Prisons can be difficult places, but they can also be places of hope"

Michael Fallon: "Donald Trump must be a wake-up call for Nato"

Philip Hammond: “Cutting London off would be a tremendous act of self-harm from the EU”

Baroness Evans: “Peers will respect the primacy of the Commons”